A Heroine, According to the Heavens 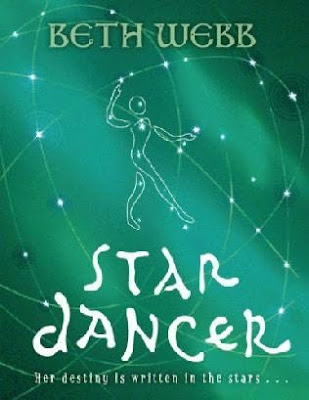 There was an explosion of stars falling and whirling the night Tegan was born, but few want to admit it. Her mother, Nessa, fearfully denies it, the Druid, Witton, refuses to believe it, her smith father, Clesek, doesn't care -- he only wants a son to help him run the smithy. Only the midwife sees, and tells the infant that this is a celebration for her -- that her birth means something special.

As the years go on, Tegan's life is anything but out of the ordinary for a child of the Iron Age. She works -- like her mother -- to keep food on the table and their dwelling place clean. She prays as her mother teaches her, and learns to avert evil in a sentence, because her mother is so frightened of the spirits that she teaches her daughter powerful spells. But the stars danced the night Tegan was born for a reason. The goddess had promised that the night the stars danced would be the night a special child would be born, a child gifted with something needed to avert a great evil in the land. The child would be known as the Star Dancer.

Tegan unexpectedly comes across evidence of her magical inheritance on a beautiful day when music sets her dancing. She is slapped and chastised by the village druids, shunned by the village itself, but she is confused by what she did wrong. Only when she heals her father through her dancing does she realize it is more powerful and crucial than she has understood before. She is anxious to learn what she can, but her mother refuses to allow this, saying she is afraid to call anymore attention to them.

Meanwhile, there are divisions within the political hierarchy of the powerful druids. Witton is old, and has kept them waiting for a promised savior who seems to have never come. Gorgans, who is a spirit from the Otherworld (Tir-na-nog) in human form enlists the aid of Derowen, a powerful and bitter wise woman hag, and leads a revolt. After Witton's death, the two plot to end the life of Tegan, and do something which might destroy them all.

This is the beginning of a series and the Iron Age world is very well written. Expect romance, more danger and intrigues to come!
Posted by tanita✿davis at 6:26 AM
Labels: Fantasy/Sci-Fi, Reviews