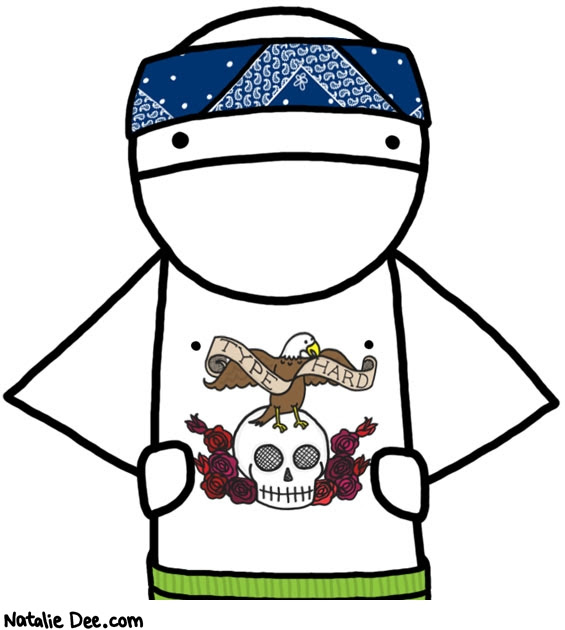 Via SF Signal, those who review SF/F books will want to take note of a writer's project. S.M. Duke requests: What I'm asking is this: For every book you read in the SF or F genre, take a note of which ethnic, religious, social groups are present within a work in a significant way. What this means is if the main character or a significant character is White, Black, or Asian, then write that down. The same applies to religions and significant social groups (feminists, ACLU types, etc.). They must be significant presences, not just a mention. If there is a strong Catholic presence, say so. If you don't know what religion is present, but there is one, just say unknown...I'd like to address gender too. Mention main characters that are male or female and secondary, but significant characters that are male or female (make them separate to differentiate). This will allow me to gather as much data as I can on this.

A lot of time is spent talking about racial disparities in literature, especially SF/F. Could it be that someone now is going to do something about it? Hmmm!

Meanwhile, Jen Robinson now has eyes!
Posted by tanita✿davis at 11:00 AM
Labels: Ethnicity and YA Literature, Random Notes and Errata, Views, Writing Daze

And it is such a pleasure to have eyes, too. Who knew? Thanks for a laugh.