Reviews in Tandem: THE SHADOW HERO by Gene Luen Yang and Sonny Liew 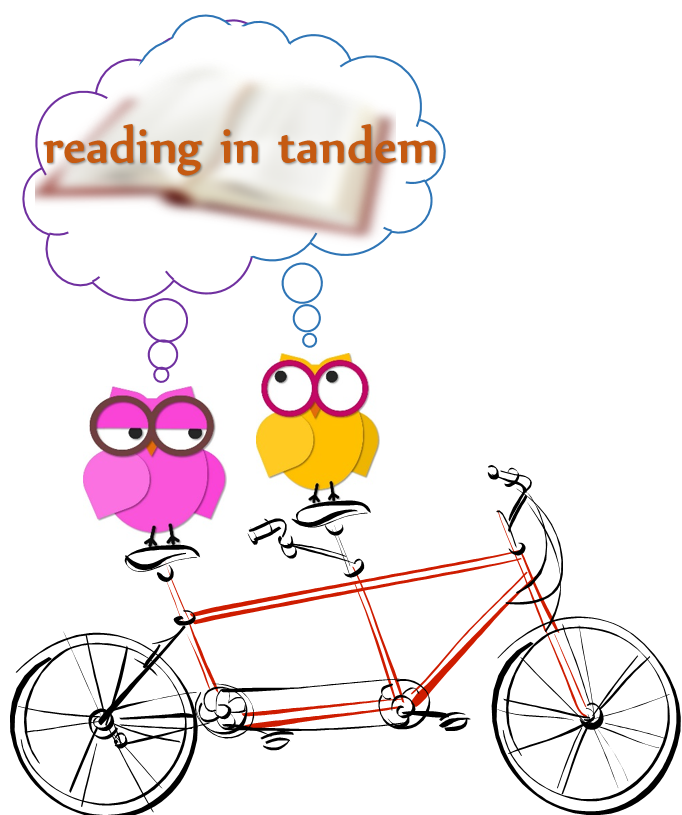 Welcome to another installment of Reviews in Tandem, where we both have our say about a book we've each read in an informal back-and-forth discussion. This is going to be a shorter review than many, because it's a graphic novel, and it's too easy to give away too much if we over-discuss. Today's chosen title is the latest from National Book Award winner Gene Luen Yang (American Born Chinese, reviewed here) and Sonny Liew (Re-Gifters, reviewed here). The Shadow Hero is interesting in that it's both nostalgically reflective of the earlier Golden Age of superhero comics, AND provides an updated, multiculturally aware re-imagining of the tropes of the classic superhero story.

AF: You might well ask: But wasn't the Golden Age of superhero comics notoriously, inalterably, unmistakably…non-multicultural? The answer is: kind of. Because, as I have learned from this book, there was a short-lived series called The Green Turtle, and it was penned in 1944 by an Asian-American cartoonist named Chu Hing. I don't want to give away too much of the fascinating end notes to The Shadow Hero, but suffice it to say the Green Turtle, a World War II superhero, may well have been the first Asian-American superhero. Readers never got to see his face, after all, and rumor had it that Hing wanted a Chinese character…
tanita: that Chu Hing wanted to draw a Chinese superhero and didn't get to I found a bit depressing. Obviously, during WWII and the following Korean conflict, there was a lot of space in the press for cruel depictions of Asians and Asian-Americans in cartoon form, and I think it must have been difficult to be an Asuan kid (or, heck, an adult) during those days. It would have gone a long way toward making it better to have an Asian superhero -- and I wonder how many people figured this out, that this subtext story - that Mutant Turtle looking shadow thing - was truly theirs.


AF: So, enter these two modern-day, wonderfully accomplished, much-lauded Asian American comic artists—and what comic artist doesn't owe some sort of debt to that Golden Age? Of course, readers all want to look for characters that in some way reflect ourselves, and that's what Yang and Liew have found (and elaborated upon) in the Green Turtle: a chance to build the mythology of such a character. It's both a what-if reimagining and an homage, and in many ways a pastiche, too—because of course those Golden Age comics were in many ways silly, with the innocence and jingoism of an earlier era.
tanita: That jingoism really is difficult for me to take. Especially in comics, it seems a deliberate subverting of what is supposed to be innocent and fun - a really nasty stinger in something that was supposed to be for kids. Prejudice training. Ugh.
Anyway, I take your point - what Yang and Liew did with this book is to kind of leave in the bigger-than-life silly storyline and, by actually looking at issues of ethnicity and race during that time period instead of brushing it away or simply taking on the attitudes of the dominant culture, they make this comic book reboot do the work the humor and comic books could ideally do, with a little extra. This is what comic books could have been back in the alleged "Golden Age," had their creators been a little braver.

AF: Given that a World War II superhero who spends a lot of time fighting "Japs" (don't miss the reprinted original comic in the back of the book!) isn't really going to be relevant today, Yang and Liew did an admirable job of instead focusing on the backstory of how the Green Turtle came to be. Who is that mysterious masked man? How does a young first-generation Chinese-American named Hank, who works in his parents' Chinatown grocery, become an actual, honest-to-god superhero in a world that's already littered with such luminaries as the Anchor of Justice, who can even fly? Turns out, Hank's Ma—as will be familiar to many of us with Asian-American parents—has lofty ambitions for Hank.
tanita: Let's maybe say anyone with pushy parents. Sadly, pushy isn't limited by ethnicity (!!).

AF: Of course, you can put a costume on anyone, do some serious physical conditioning, and end up with a passable-looking hero, but nobody expected Hank to actually acquire a superpower, especially after all of Ma's well-meaning attempts failed. The mysterious entity which grants Hank his superhero name is a shadow. A shadow which looks like a turtle. You may well ask, and the answer is YES—this shadow was in the original comic. With NO explanation. So the turtle shadow gets his own backstory, too, as one of four guardian spirits of the nation of China. How he gets attached to Hank, you'll have to read to find out, but having a guardian spirit on your side can give even a fallible, squishy mortal a bit of an edge, which Hank will need when he gets into a spot of bother with the Chinese mafia…
tanita: I really loved that random turtle-shaped shadow thing, and it still strikes me as hilarious that it was simply... plopped into the story... and... accepted. Like, "Here, have a turtle silhouette in black, instead of a normal face. Never mind why. Ta-dah!

Also, the mafia was fun. I mean, they were dangerous, but also somewhat comical. I liked that; there always has to be conflict, to have a story, but I've always liked that in comic books, you can laugh at the bad guys, too.

One of my favorite things about Gene Yang's books is that he's constantly taking new angles on identity. In this novel he's really exploring the immigrant experience in America -- sometimes isolating and tough, because of other Americans, sometimes isolating and tough because of your fellow ethnic group -- but very much a "melting pot" experience in which the character comes out stronger for the alloy of which he's made. I like the character of Hank, his very "average"-ness makes him a perfect model of an American guy, and this novel the perfect example of a classic comic book from a simpler time.

Even if you don't know much about much about comic books and superheroes, this is an easy-entry book into the genre. The meticulous detail in depicting a time period, the absorbing storyline, quirky characterization and historical scope makes it a quick, easy read that lots of fun.

Wonderland received a copy of this book courtesy of the folks at first:second. After July 15th, you can find your copy ofTHE SHADOW HERO by GENE LUEN YANG online, or at an independent bookstore near you!