Even before she was gone, she was fading.
Like a Polaroid in reverse, Jimmy’s best friend is disappearing before his eyes. She’s been getting the kind of looks that girls get, but from strangers, boys and grown men, for years.
Jimmy still can pass for a twelve-year-old at the movies, and he’s fifteen.

She’s started to ask him favors… to lie for her. Jimmy knows he shouldn’t, knows that she’s meeting men she’s met on the internet. Jimmy also knows deep down how this story will end. But he can’t stop things. He’s not allowed close enough. 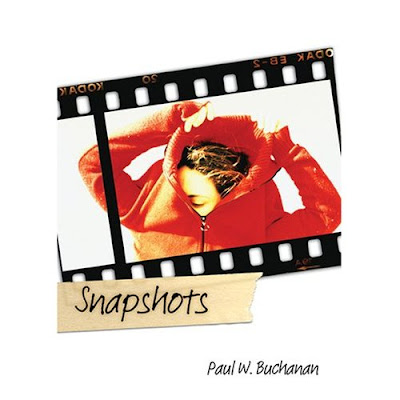 Jimmy loved her in every light, from every angle. His camera loved her, too, and some of the most beautiful shots he ever framed were of her. He would frame her up, stare at her, click the shutter, reaching…

And then, she was gone, and the world Jimmy knew when he looked at her vanished, too.

After the huge 12 acre blaze Jimmy started in the canyon, his mother is afraid of him. His psychologist doesn’t really seem to care what he thinks at all. Jimmy, unable to shoot film, unable to cope, finally hits bottom when somebody says he started the fire to cover up evidence that he killed her. But how could he have ever hurt his very best friend?

Wasn’t she already hurting herself enough?

Beautifully told in a quiet “snapshots” of the present in the past, this novel is a haunting and painful collage of a friendship, a love and an inconceivable, inconsolable loss. Without resorting to melodrama or a massive climactic scene, this is also a novel about gathering what is broken, and learning to survive what has gone.

Sounds like a great book!I've added it to my read list--thank you!
Joyce A. Anthony
http://joyceanthony.tripod.com